Skip to content
17Apr 2017 by Jeremy Weiss No Comments 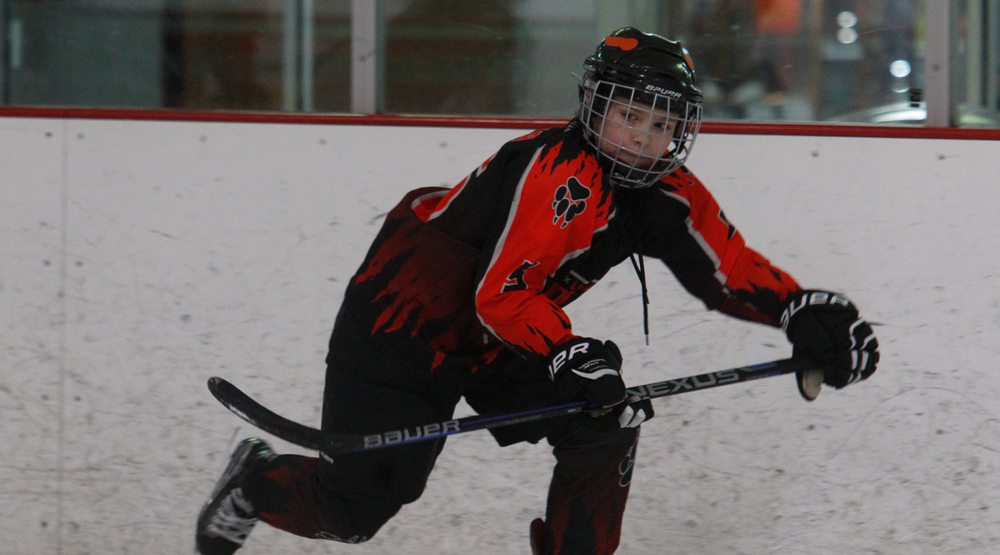 I recently had the opportunity to serve as an evaluator in our State District Camp. There were four groups, and our job was to decide which players would move forward to the regional camp at each age group. As I watched the various sessions, it was interesting to see which players understood how to look good in a tryout, and which players didn’t.

You know how some people do well in school because they’re “good test takers?” Well, doing well in tryouts works the same way, to a certain extent. Yes, it’s important to have talent, but you need to “showcase” your talent in a way that will help the coach see your value to the team.

We’re going to address this topic in 3 parts:

This article (part 1) will focus on your off-ice conduct, let’s dive in!

Who are You Trying to Impress?

Remember, in the game of tryouts, you’re trying to impress adults, not your peers. So act in ways that will speak to adults, even if it means you might not look as “cool” to your teammates. Old fashioned manners off the ice, combined with your work ethic on the ice, will go a long way.

Here are some tips to consider:

Trust me – players who carry themselves in the ways mentioned above STAND OUT from the pack, which is what you want in a tryout. This will be especially true when you combine it with a solid on-ice performance, which we’ll hit in the next two segments of this series.

To summarize, you want the dialogue in the coach’s head to be something like this: “Wow – that insert your name here is quite the kid. He/she is not only a talented player, with a lot of heart and grit, but he/she really seems to have his/her act together off the ice as well. That’s the type of character we need more of.”