Hockey coach and international consultant, Jeremy Weiss, has worked with thousands of coaches worldwide since 2008 to help produce championship teams at every age and skill level.

He is known internationally through the work he has done online. In 2008 he invented “digital chalktalks” which combined screen sharing with drill diagramming software, to produce a training experience nobody had ever seen before. His YouTube following quickly grew to over 19,000 subscribers, and he has produced over 130 training videos.

Jeremy runs a development blog for coaches, which has over 280 posts. He is the author of 10 hockey books for coaches, and is the editor of Hockey Development Magazine.

He was trained in the Eastern European style as a pre-teen, by his Czechoslovakian skills coach, and competed internationally as a “Wexford Raider” among the top youth hockey programs in the world including Russia, Czechoslovakia, Finland, and top teams in his home province Ontario, Canada.

He majored in Exercise Sciences at Brigham Young University, and subsequently worked as a Personal Trainer, where he continued to study and develop ideal training methods for hockey.

He has incorporated the very best pieces from the various training styles he has been involved in, and has built a world-class off-ice strength and conditioning program that fits the specific needs of hockey players. 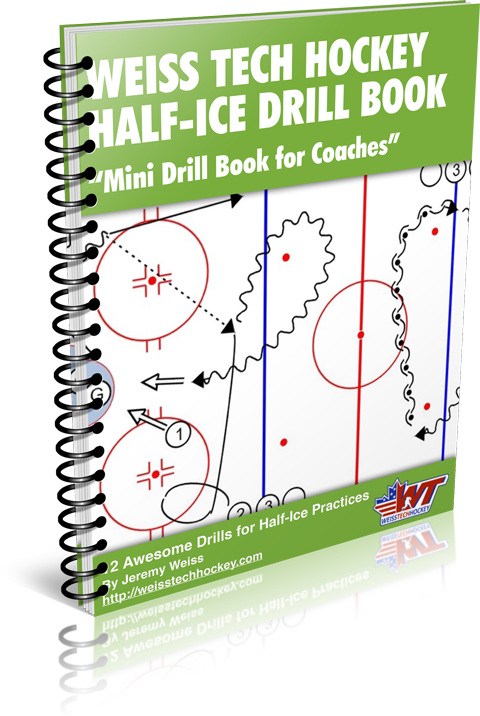